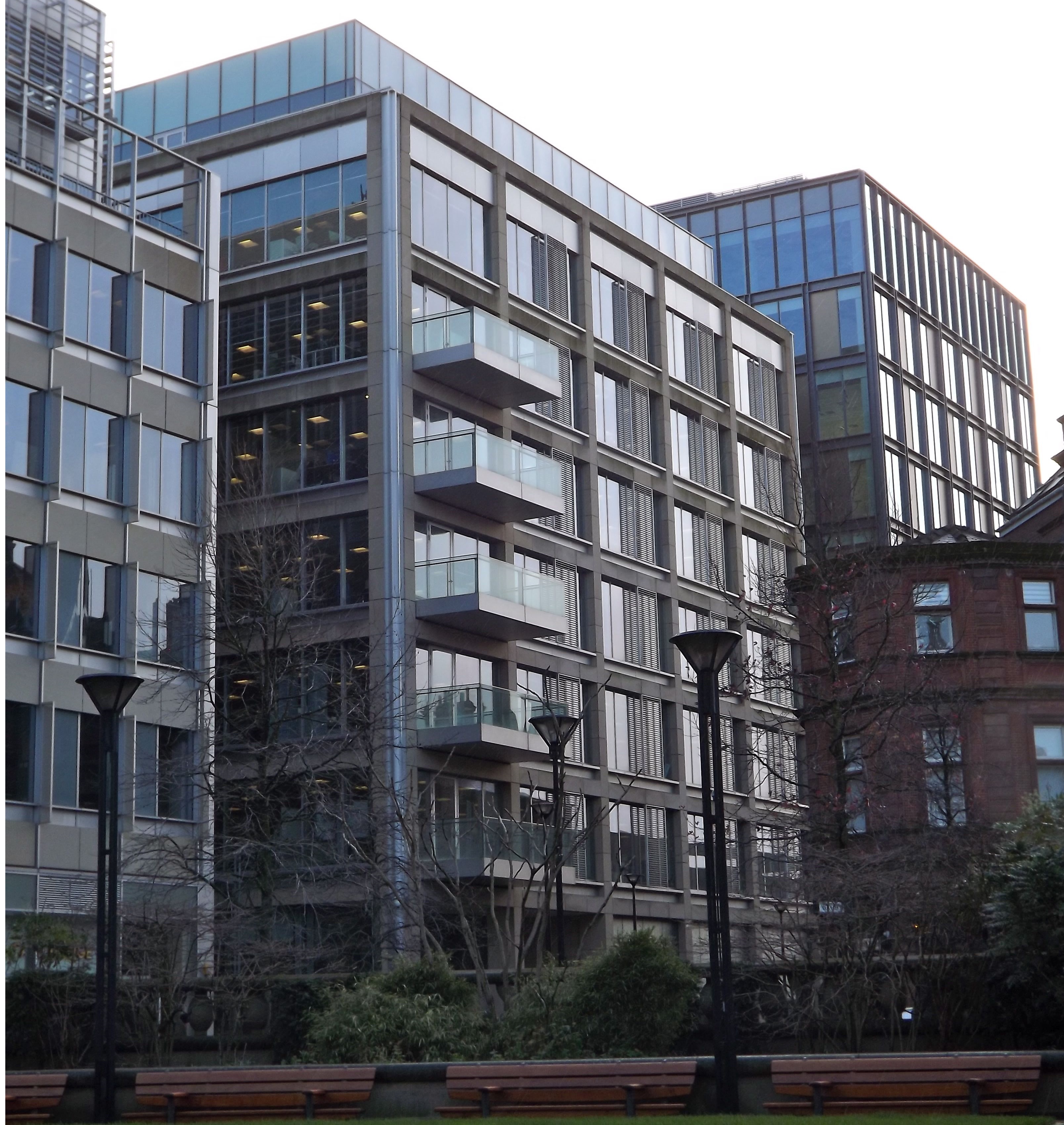 I have challenged the Prime Minister to publish the Government’s reasons for moving 247 civil service jobs from Sheffield to London, closing the Business Innovation and Skills Department office in the city. The decision followed a report commissioned by the Government from US management consultants McKinsey at a reported cost of £200,000.

I’ve argued in Parliament that too many decisions are made by people living, working and bringing up their families in London and not drawing on the varied experiences lived around the country.

It’s my view that the Government must come clean on why they are moving 247 jobs from Sheffield. It’s complete nonsense to shift jobs to London where salaries and office rents are much higher. Nobody can see how this makes any sense at all. Public money paid for this report and we have a right to see it.

In my letter to David Cameron, I have written:

You will know of the concern regarding the Government’s decision to close the Sheffield office of the Department of Business Innovation and Skills and move the 247 jobs to London.

“The reasons for this decision remain unclear. Yesterday BIS staff in Sheffield were told that their office closure was not about saving money, but about centralising policy work in London. At the same time, answering questions in the House, the Business Secretary was telling members that it was a financial decision.

“It is difficult to understand how moving jobs from Sheffield to London will save public money. Would you therefore agree to publish the business case for this decision?”

As a member of the House of Commons Select Committee on Business Innovation and Skills, I will be questioning Business Secretary Sajid Javid on the move in a public evidence session to be held next week, at 9am on Wednesday 10 February.