Hunt is wrong to impose a contract on junior doctors

Jeremy Hunt’s announcement that he will impose a contract on junior doctors is another mistake in a dispute that has been mishandled from the start. Hunt had to be forced into talks at ACAS and now he’s pulled the plug on negotiations. The NHS is under serious pressure, with overworked staff, recruitment problems, an ageing population and a funding crisis. Scrapping negotiations and imposing a contract is deeply insulting to the junior doctors who do incredible work every day of the year. 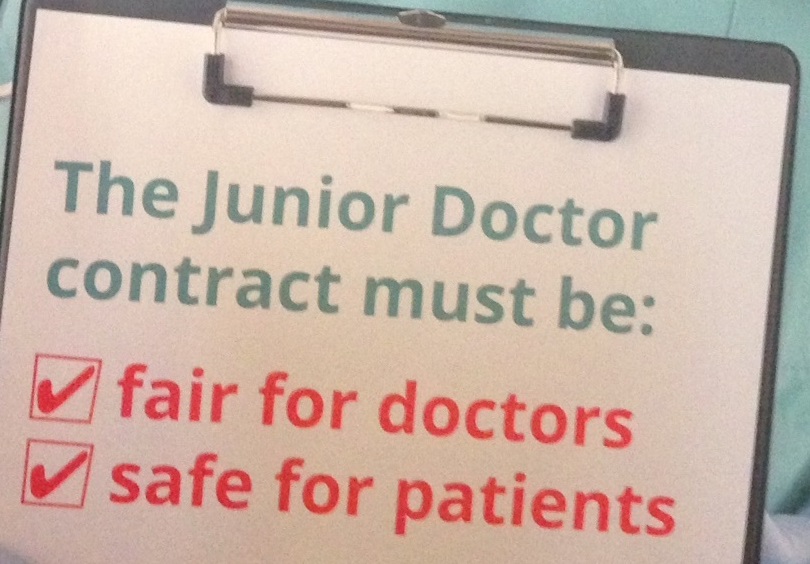 Yesterday in the House of Commons, along with other Labour MPs, I challenged Jeremy Hunt on the impact on morale -; something I’ve discussed with many junior doctors and medical students. By imposing a contract he risks further undermining morale and making it less likely people will want to undertake years of medical training, at a time when we need more doctors.  I said:

I represent three fine hospitals and one great medical school, and I spend a lot of time listening to junior doctors and medical students. The Secretary of State talks about the crisis in morale in the NHS among junior doctors. Does he not recognise that his handling of the dispute has done so much to enhance that crisis, and that today’s announcement will make it so much worse?

Changes to junior doctors’ contracts should take into account the needs of the NHS, patient safety, safe working, staff morale, retention and recruitment. They should be properly negotiated, not imposed from on high. My Labour Party colleagues and I will continue to hold the Government to account on the issue in Parliament.