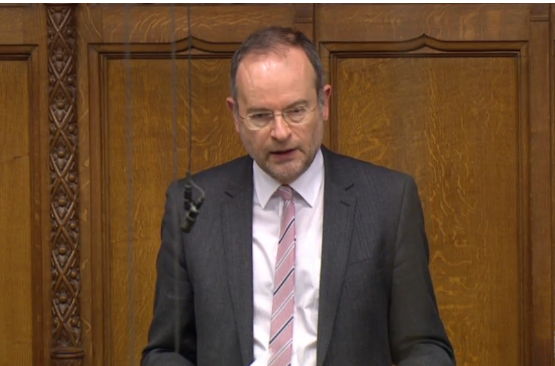 Today I challenged Education Secretary Nicky Morgan to clarify her plans for funding Sheffield schools. This follows the uncertainty created by the Government’s announcement on changes to the schools funding formula made earlier today.

In an exchange in Parliament, I said:

This morning I spoke to the Head Teacher of one of Sheffield’s best performing secondary schools, which is in my constituency. Like all good heads, he plans well in advance. He is recruiting for 2017 now -; but doesn’t know what his budget will be for that year. So when can I tell him whether he’s a winner or a loser under this formula?

I’m appalled that the Government can’t say when they will have made up their mind about schools funding. Making school funding fairer sounds like a good idea, but the devil will be in the detail. In the example she gave this morning the Education Secretary talked about moving money from South Yorkshire to Devon. The Government won’t be increasing funding, so we need to know who the winners and losers will be. Head teachers can’t plan without this information. I will continue to press for certainty.