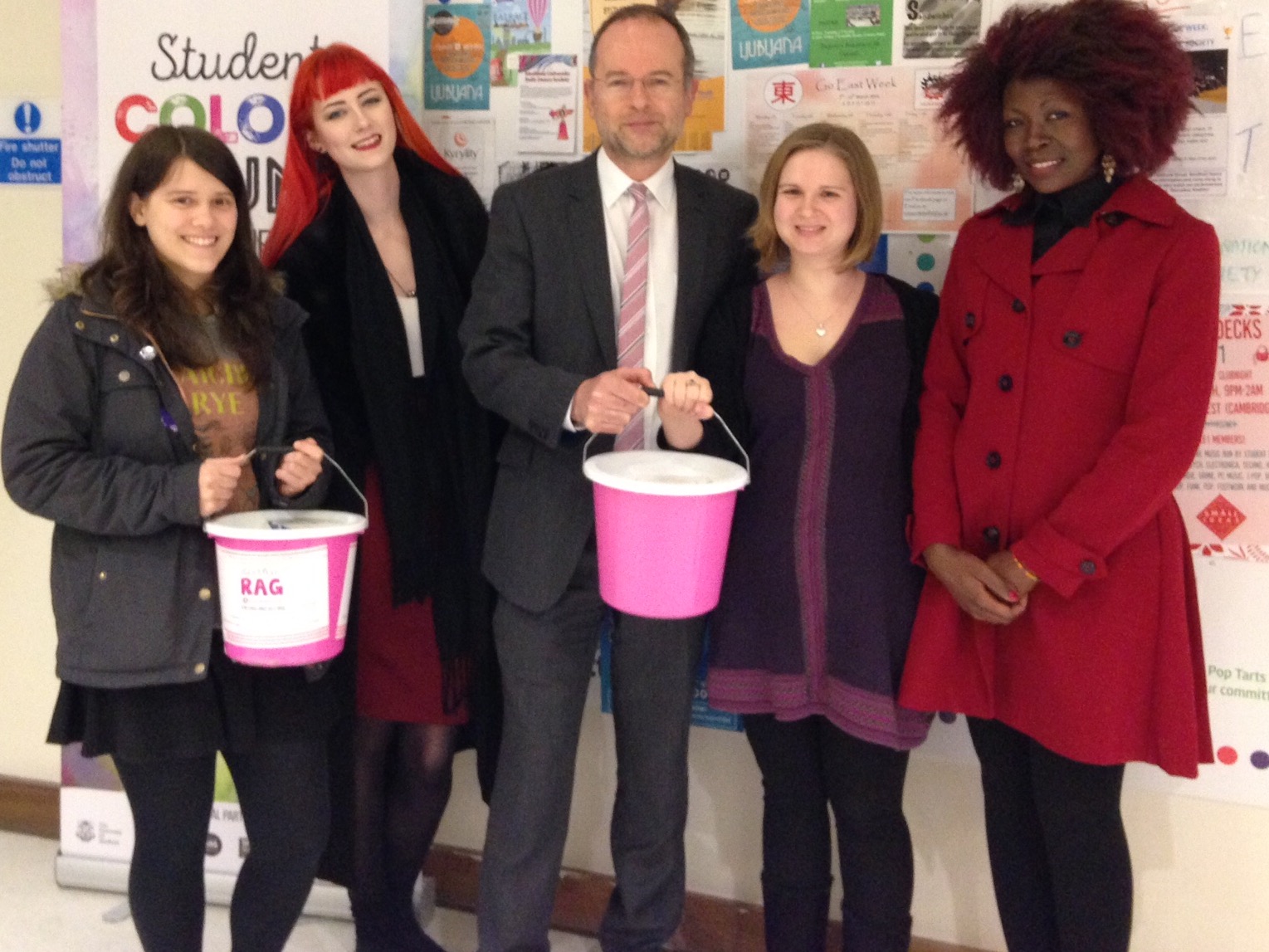 This week I teamed up with Sheffield Students’ Union Women’s Committee and Unite the Union to celebrate International Women’s Day and raise funds for women’s charities.

I launched the annual event with the two unions five years ago, and it has subsequently raised thousands of pounds for dozens of women’s charities. This year’s event, held on Wednesday night, raised funds for Sheffield Rape Crisis, Sheffield domestic abuse charity Ashiana and Women for Refugee Women.

Hundreds of people from all over the city came to the screening of the classic Steven Spielberg film The Colour Purple at Sheffield University Students’ Union. At the reception before the film, the three charities were able to tell people about the crucial work they do to support vulnerable women through traumatic experiences. The event was sponsored by UNITE The Union.

It was great to see so many Sheffielders turn out, not simply to celebrate International Women’s Day but also to do something positive for women in our community and beyond. We still have a lot to do to make gender equality a reality and to tackle violence against women. The generosity people have shown will help enormously with that work.