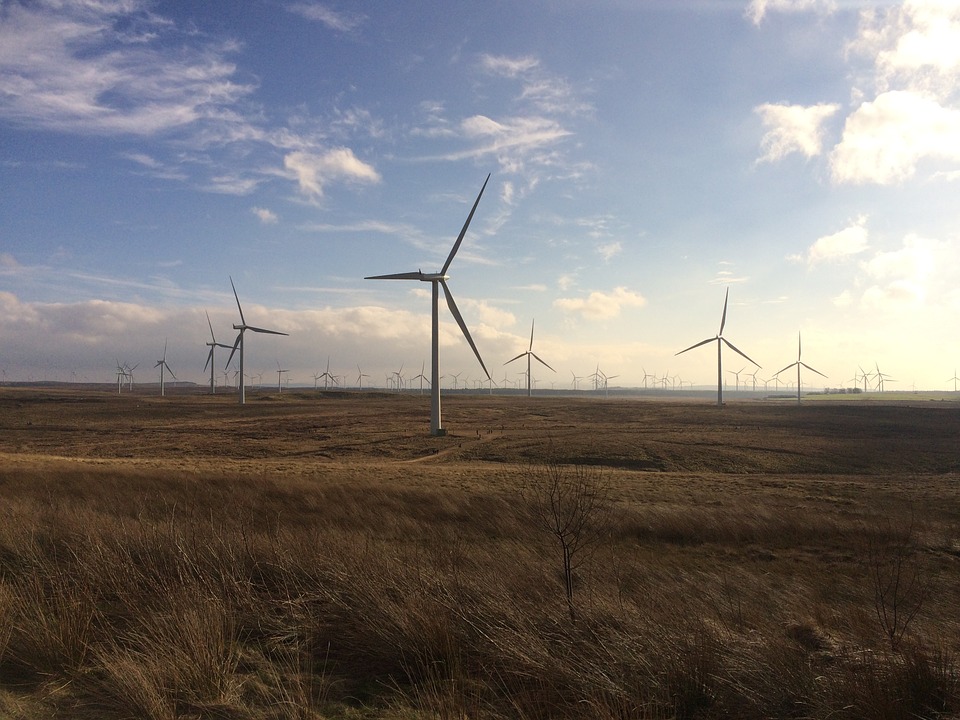 Yesterday I joined with former Labour leader Ed Miliband MP, who was the UK’s first Environment and Climate Change Secretary, to secure a key change to the Government’s climate change policy.

I backed Ed’s amendment to the Energy Bill, requiring the Government to make the zero carbon emissions target agreed at the Paris climate talks legally binding in the UK. Energy Minister Andrea Leadsom MP said that the Government accepted that it would need to take this step and agreed that Parliament should consider it further after the Committee on Climate Change had reported in the autumn.

In the debate I highlighted lobbying by a group of students from Notre Dame School, who came to Westminster to make the point that their generation would face the consequences if our generation failed to act.

I also cited a recent report which warned that, even if global temperature increases were contained to 2 degrees centigrade, cities containing 20% of the world’s population would be lost below rising sea water. I urged MPs to think about the current refugee crisis and to imagine what we will face if 20% of the world’s population is forced to do what people have always done when their homes become uninhabitable-to move to somewhere better.

I would like to pay tribute to Ed’s campaigning on this issue, and I welcome the Government’s constructive attitude. I will pay close attention to whether they deliver on their undertaking. Failing to do so is simply not an option. We need radical and urgent action to avoid the unthinkable crisis that climate change will bring. This is a welcome step, but it must be matched by practical action.

You can find my speech during the Energy Bill debate here.