My call for action to tackle GP waiting times 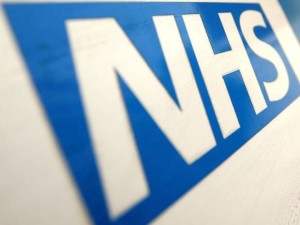 I called on the Government to tackle long waiting times at GP surgeries, which is one of the key concerns raised by people during the Big Conversation.

In the House of Commons, I told the Government that access to GP surgeries was one of the most important issues for people in Sheffield Central and that local doctors were telling me that long waiting times were partly caused by the failing social care system.

During Health Questions, I told David Mowat, Parliamentary Under-Secretary of State for Health, that:

The Minister knows that there was a 30% rise in waiting times in 2016-that is one of the key concerns that constituents raise with me. Local GPs tell me that one of the main pressures they face is the failing social care system.

I then asked the Minister to commit to take action to address the crisis in social care. He failed to answer my question.

He must know that the crisis in social care is caused by massive cuts to the councils that provide it. Local councils, who are responsible for providing social care, lost 30% of their funding from central Government between 2010 and 2015, and big cities like Sheffield lost even more. They are now facing further cuts.

This means that elderly and disabled people are getting less support and so are more likely to get ill or injured. So they end up at their local GP. With more people needing social care, but less money available, care workers have less time to spend with clients. Investing more in social care improves lives and eases pressure on the NHS.