A General Election on 8 June, but business as usual for now -; some of my week ahead 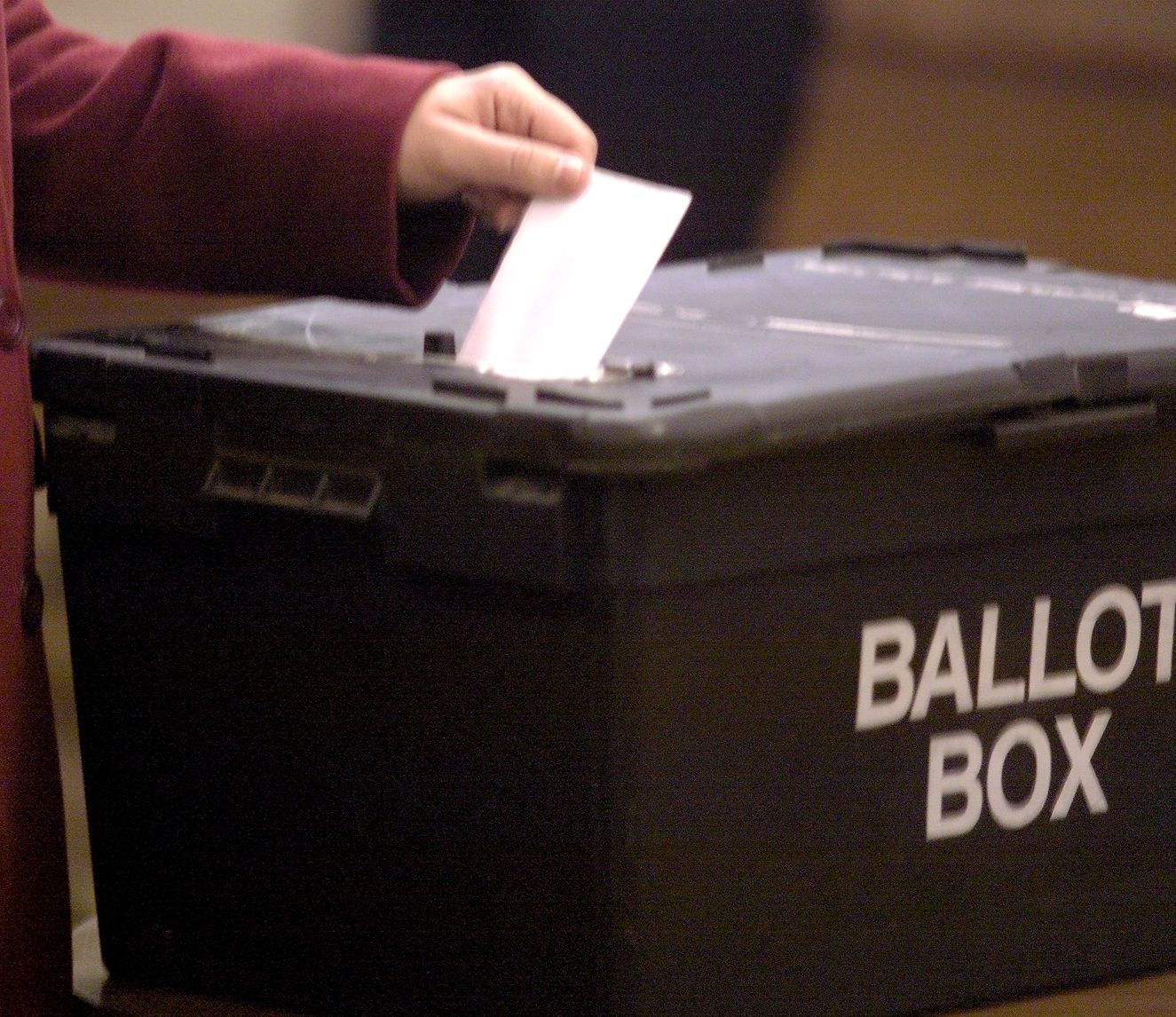 As I draft this column every week, to keep people in touch with my work as your MP, I’m always aware that things can change quickly. And this week underlines it! I was preparing for the week’s business as Parliament returned today after the Easter Recess, when Theresa May announced her plans for a surprise General Election on 8 June.

Under the Fixed Term Parliaments Act she requires a 2/3 majority in Parliament and I’ll be there tomorrow to vote for it. Over the next six weeks I’ll be doing all that I can to make Labour’s case for a change of Government to tackle the growing inequality, the crisis in public services and the need for an economy that works for everyone. Until Parliament’s dissolved though, we’ll be continuing with our business.

I’ve been leading calls for changes to Government policy on international students for some years (read more here) and this week I’ll be hosting the launch of a new report by the NUS on student perceptions of international students, and I’ll be speaking at an APPG on UK and Europe meeting on the issue.

On Wednesday I’ll be in the Commons to speak against motions from the Government on linking student fee increases with the Teaching Excellence Framework (read more about my work on the issue here) and I’ll be meeting with WonkHE on the Higher Education Bill, which is expected back in the Commons next week.

Also this week I’ll be meeting with HS2 Ltd to discuss the progress of the project and in particular the route through South Yorkshire. On Thursday I’m heading back to Sheffield to speak at a seminar of the ‘Science in Policy’ group at the University of Sheffield about how Brexit might affect research institutions and funding.

On Friday I’ll be catching up with Sheffield’s Director of Public Health; meeting with Hanover Tenants and Residents Association; catching up with South Yorkshire Police about local issues; and visiting the Laurels and Limes Care Home. Then on Saturday I’ll be knocking on doors in Sheffield with other Labour campaigners.