I will keep fighting for Pride 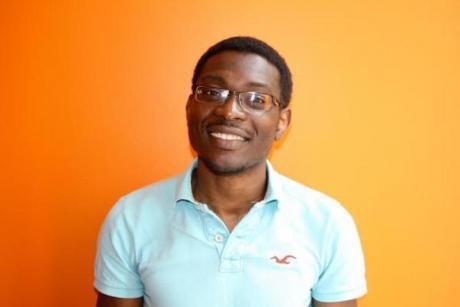 This morning I sought assurances from the Speaker of the House of Commons that I can continue to support the appeal against the deportation of my constituent Mr Pride Mbi, once Parliament is dissolved for the General Election.

Pride faces life-threatening removal to Cameroon, so I was pleased to hear from the Speaker this morning that I can continue to work on his case.

Pride has long fought for the rights of English-speaking Cameroonians, who face a specific threat in the country. Shortly after his arrival in the UK, Pride learned that his father who, like him, had been active in the opposition group Southern Cameroons National Council (SCNC), had been killed.

I have raised the lack of published country guidance for Cameroon with the Home Office and will to continue to push for the case to be properly considered. Pride has huge support in the city.