Knocking on doors, debating asylum, speaking on Brexit & the environment -; some of my week ahead 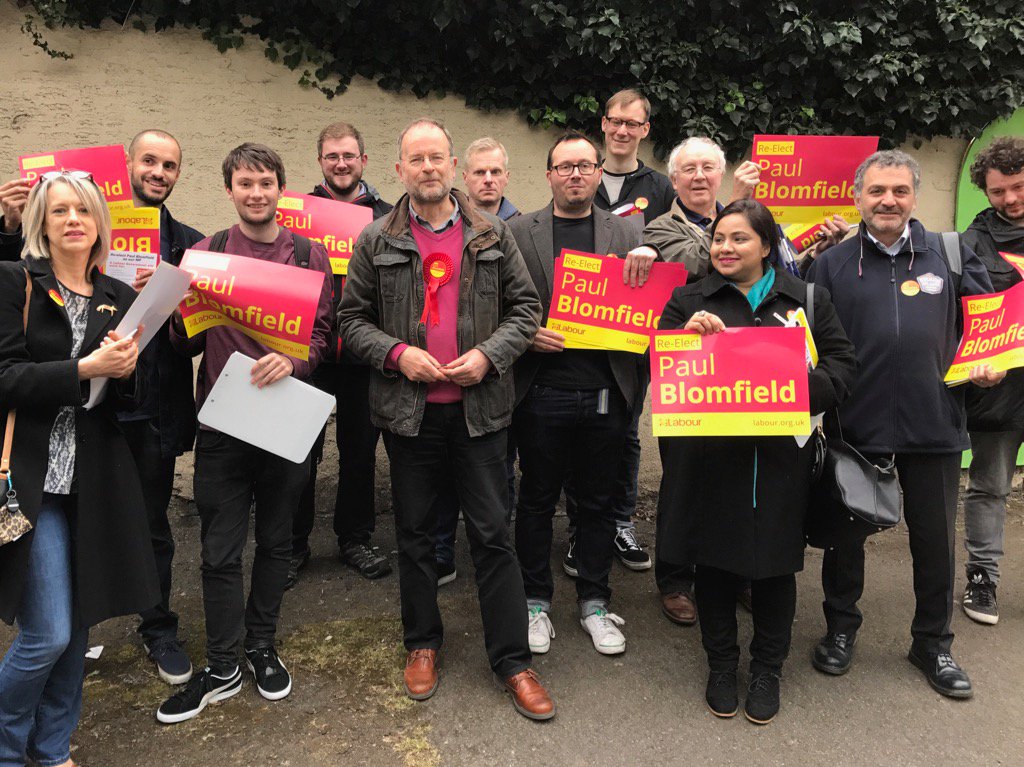 One of the great things about an election campaign is that it gives me lots of time to get out knocking on doors and meeting constituents. I’ve been doing just that every day over the last week, and will be for the week ahead. But there’s time too for other events -; some planned before the election and others arranged for it.

Today I’ll be meeting parents to talk about the cuts planned for every school across the constituency. On Thursday I’ll be speaking at a Festival of Debate event on the position facing asylum seekers, organised by Assist, and on Friday I’m talking about Brexit and the Environment at an event organised by the Sheffield Political Economy Research Institute (SPERI) and calling in at a book launch organised by Key Changes, a local group empowering women caught up in the criminal justice system. Also during the week I’m participating in a community meeting on crime and speaking at a hustings at Birkdale School.

As I’m not an MP while Parliament is dissolved for the election, my office is only allowed to take on urgent casework -; just ring 0114 272 2882 as usual to get in touch with a caseworker for advice. If you want to contact me about the election or for any other reason, please email paul_blomfield@labour.org.uk or ring me on 07961 555 568.