The Big Conversation, Labour Party Conference (and the derby) -; my week ahead 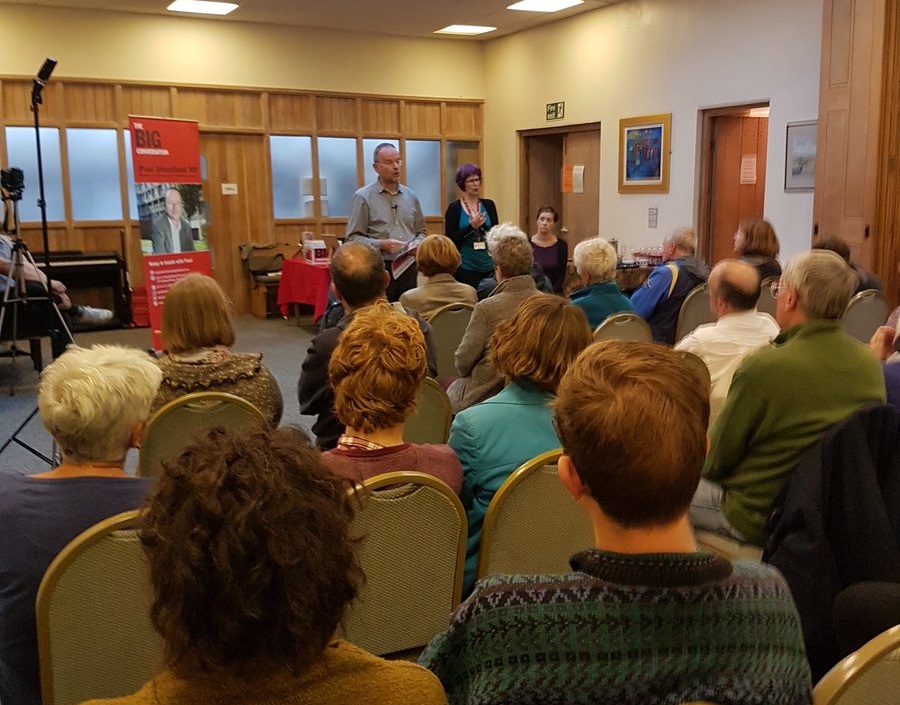 Parliament’s in recess for the Party Conferences and my Big Conversation’s in full swing. Today I’ve got two café drop-ins, in Manor Park and on Abbeydale Road, followed by an open meeting this evening in Walkley Library. A full list of public events is available here on Facebook or here on my website, but here’s those for this week:

Alongside the public events, I’ve got a lot of others for specific groups. This week, for example, I’m joining parents at Wybourn Primary School, talking with older students at Park Academy, and meeting volunteers and those they support at the City of Sanctuary drop-in. I’ll also be talking to Labour members at our regular monthly meeting on Thursday evening.

On Friday I’m catching up with local Councillors and have one of my regular advice ‘surgeries’ for constituents. On Saturday I’m heading down to Brighton for Labour Party Conference, where on Sunday I’ll be speaking a meeting on science and Brexit -; and finding time to watch the first United/Wednesday derby for five years on TV.