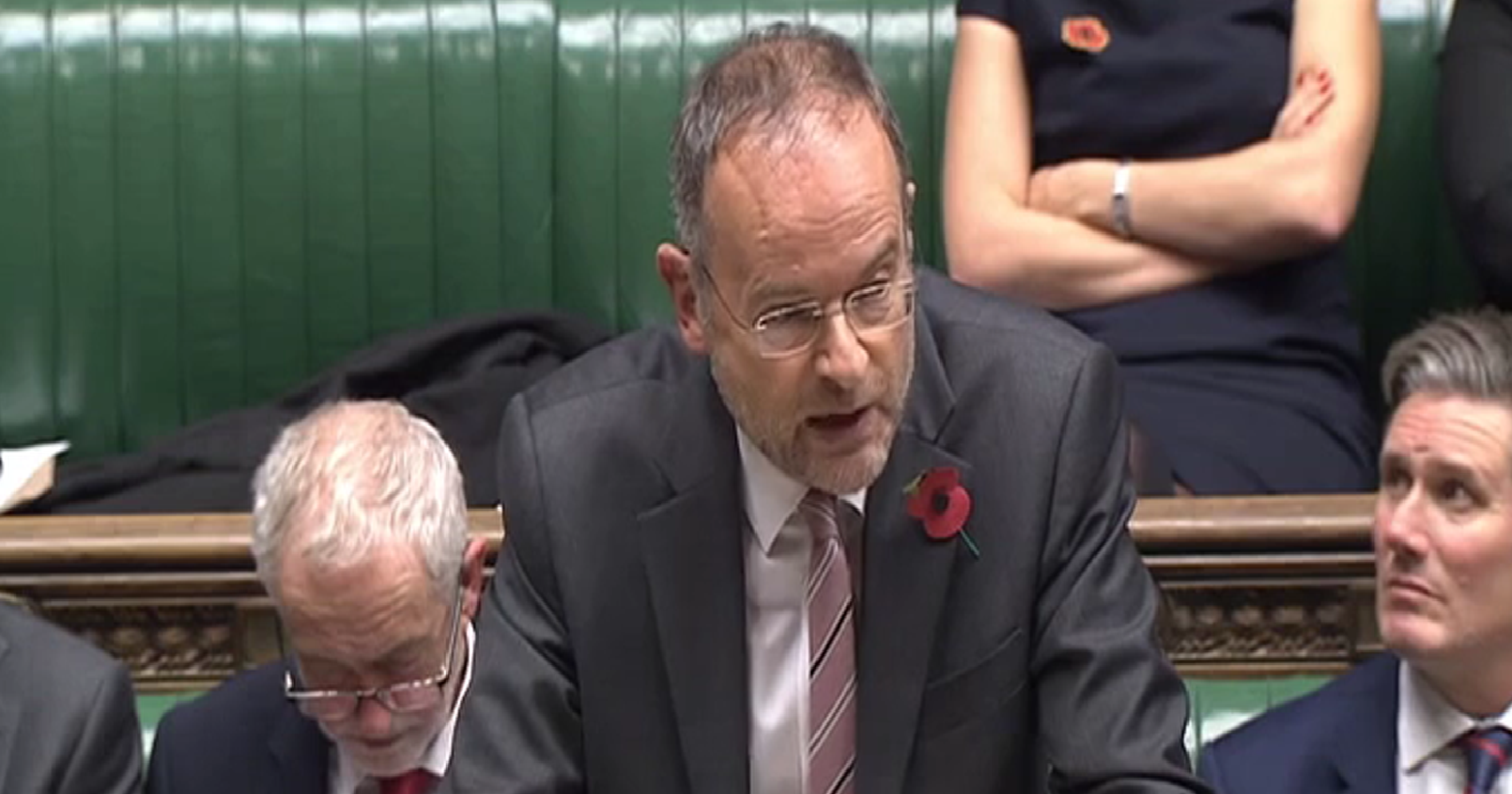 On Wednesday I wound up the debate for Labour’s front bench, in which we successfully pressed the Government to release 58 studies that have been carried out into the likely economic impact of Brexit. The studies cover 88% of the UK economy – including aviation, fisheries, construction, higher education and tourism.

As a Shadow Brexit team, we’ve repeatedly called for greater transparency in the Brexit process and for the Government to release these reports -; and our demands were backed by a cross-party letter signed by over 120 MPs. We will not give the Government a blank cheque to drive through a Brexit deal that would harm jobs and the economy.

The Government have tried to avoid accountability throughout the Brexit process -; having to be forced by the courts to give Parliament a vote on Article 50 and now forced by Labour to publish documents which will give the British people the chance to see the impact of the Government’s approach on their jobs and livelihoods. You can read my speech here.