The EU Withdrawal Bill, remembering the Holocaust and campaigning on the NHS -; some of my week ahead 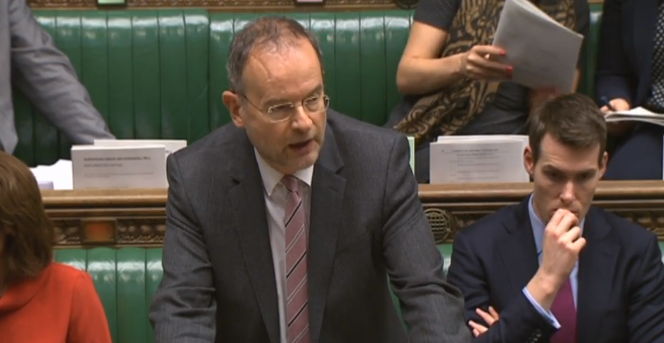 It’s another Brexit-filled week with the House of Commons debating the EU Withdrawal Bill for Report Stage on Tuesday, when I’ll be speaking from the frontbench about the EU Charter of Fundamental Rights and the transitional period needed to maintain economic stability, and Third Reading on Wednesday. I’ll also be meeting with the CEO of the Atomic Energy Authority to discuss the European Atomic Energy Community (Euratom) this afternoon.

Before the week starts though, I’ll be signing the Holocaust Educational Trust’s Book of Commitment, ahead of Holocaust Memorial Day, and remembering my own visit to Auschwitz-Birkenau. Later today I hope to be going to a meeting about a new report, The True Cost: How the UK outsources death to Dignitas, from Dignity in Dying, an organisation I support on an issue I have spoken about before. I’ll also be in the House of Commons for a statement on the collapse of Carillion later this afternoon.

Tomorrow I’ll be in a Westminster Hall debate about the effect of junk food advertising on children to speak about the lack of funding and commissioning guidance for specialist services helping obese children (please sign local charity SHINE Health Academy’s petition about the issue here) -; and talking to people planning to travel to Palestine about my own visit.

Unusually, if needed, I may be staying down in Westminster on Friday for Private Members’ Bills on housing standards and school holiday meals. Otherwise, I’ll be heading back to Sheffield on Thursday where on Friday I’ll have a series of meetings with constituents. On Saturday, I’ll be taking part in Labour’s NHS National Campaign Day, talking to people about the crisis in health and social care – and how Labour’s policies would make a difference.