Disability benefits, National Minimum Wage enforcement and HS2 -; some of my week ahead 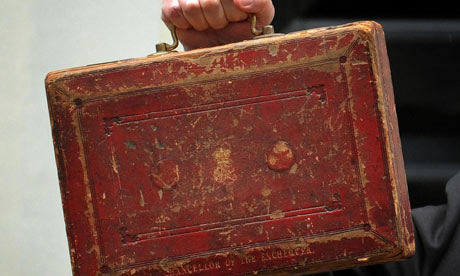 George Osborne’s Budget is spectacularly unravelling, in a way which makes his ‘omnishambles’ of 2012 look like a minor hiccough. Today I’ll speak out on the Budget in the Commons, arguing that it’s a reflection of the failure and unfairness which characterises this Government. By cutting disability benefit to give tax breaks for the wealthier, the Conservatives are yet again making the wrong political choices.

I will also be in the Commons for the Prime Minister’s Statement on the EU Council at which he’ll be reporting on the latest agreement on tackling the refugee crisis, something I spoke on last week. On Tuesday morning I’ll be questioning Ed Vaizey MP, Minister of State for Culture and the Digital Economy, alongside my colleagues on the Business, Innovation and Skills (BIS) Select Committee. I’m then chairing an APPG on Migration meeting with Sir David Metcalf, Chair of the Migration Advisory Committee, where we will be discussing Tier 2 visas for skilled workers. Later I will be welcoming a delegation from the Bangladeshi community in Sheffield to Parliament, before rounding off the day with two Sheffield residents who I’m giving a personal tour of Parliament followed by dinner as my prize in a  Sheffield Theatres fundraising auction.

On Wednesday, I’m leading a Westminster Hall debate on Government policy on enforcement of the National Minimum Wage in the care sector, which I have raised in Parliament before. Then straight after PMQs, I will stay in the Commons for more debate around the High Speed Rail (London -; West Midlands) Bill, which centres on the Government’s plans for the new HS2 line, where I’ll be making the case for Sheffield’s station to be in the city centre.

On Thursday Parliament goes into recess, so I’ll be in Sheffield for a couple of weeks visiting local groups, meeting constituents and catching up on casework and correspondence, as well as enjoying Easter Weekend. I hope everyone has a great Easter! The next ‘My Week’ blog will be on 11 April, when Parliament returns.