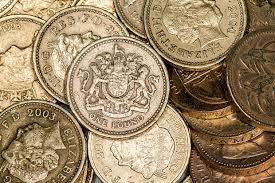 Today I met with the Comptroller and Auditor General, Mr Amyas Morse, following the decision made by the House of Commons last week to ask the National Audit Office to look into the proposal to close the Sheffield BIS office.

The cross-party debate I led in the House of Commons last week saw MPs from across the political spectrum and across the country condemn the proposal to close the Sheffield BIS office and move 247 policy jobs from Sheffield to London. We have argued since the decision was announced that it makes no financial sense, and will weaken decision-making by excluding voices from outside the capital.

The meeting with Mr Morse was very constructive, and he agreed to take the call from MPs seriously. He will make an announcement in the coming days about the scrutiny the National Audit Office will undertake of the Business Department. It’s a shame Ministers are pushing ahead with the plans, but I’m confident that if they do so, they will be held to account.