Remaining in the EU, Women of Steel and St. Wilfrid’s -; some of my week ahead 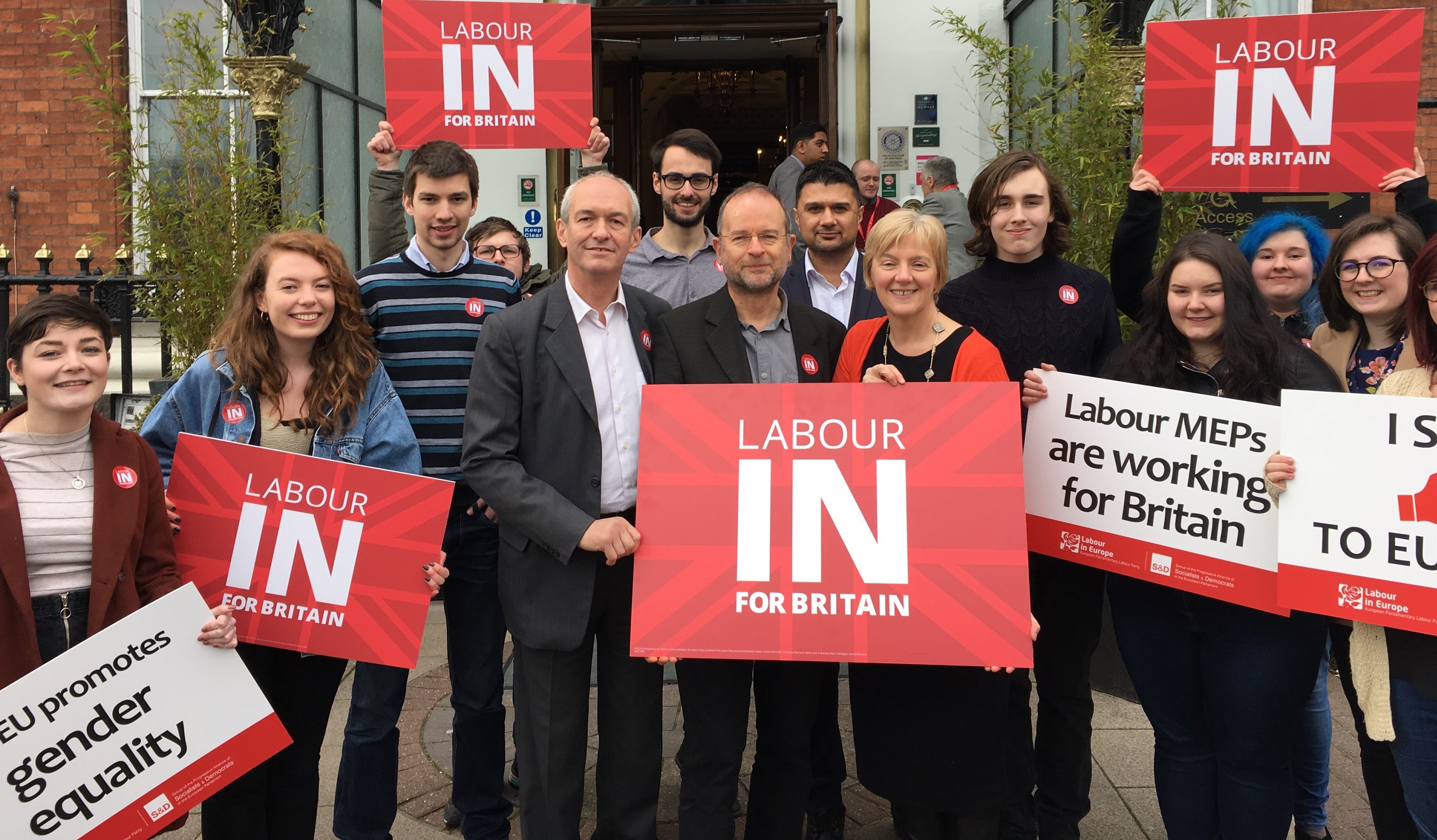 I’ll be in Sheffield this week, campaigning for Britain to stay in the EU. Along with a number of MPs I’ve been paired, so my absence from Westminster won’t affect any votes, but Parliament will be breaking up until after the referendum from Wednesday anyway.

I’ve been using every opportunity to make the case for remaining over the last few weeks. One of the issues most often raised is immigration and I’ve written this short article for the Daily Mirror, explaining why leaving the EU won’t address the concerns. You can read more about my case for remaining here.

As well as knocking on doors and speaking at churches, mosques and schools about the referendum this week, I’ll be at the unveiling of the memorial to Sheffield’s Women of Steel -; one of whom is a friend and constituent -; and I’ll be at an event to mark the retirement of Kevin Bradley, who’s done a brilliant job over 25 years as Director of St. Wilfrid’s Centre.