My meeting for students to discuss Higher Education Bill with Minister 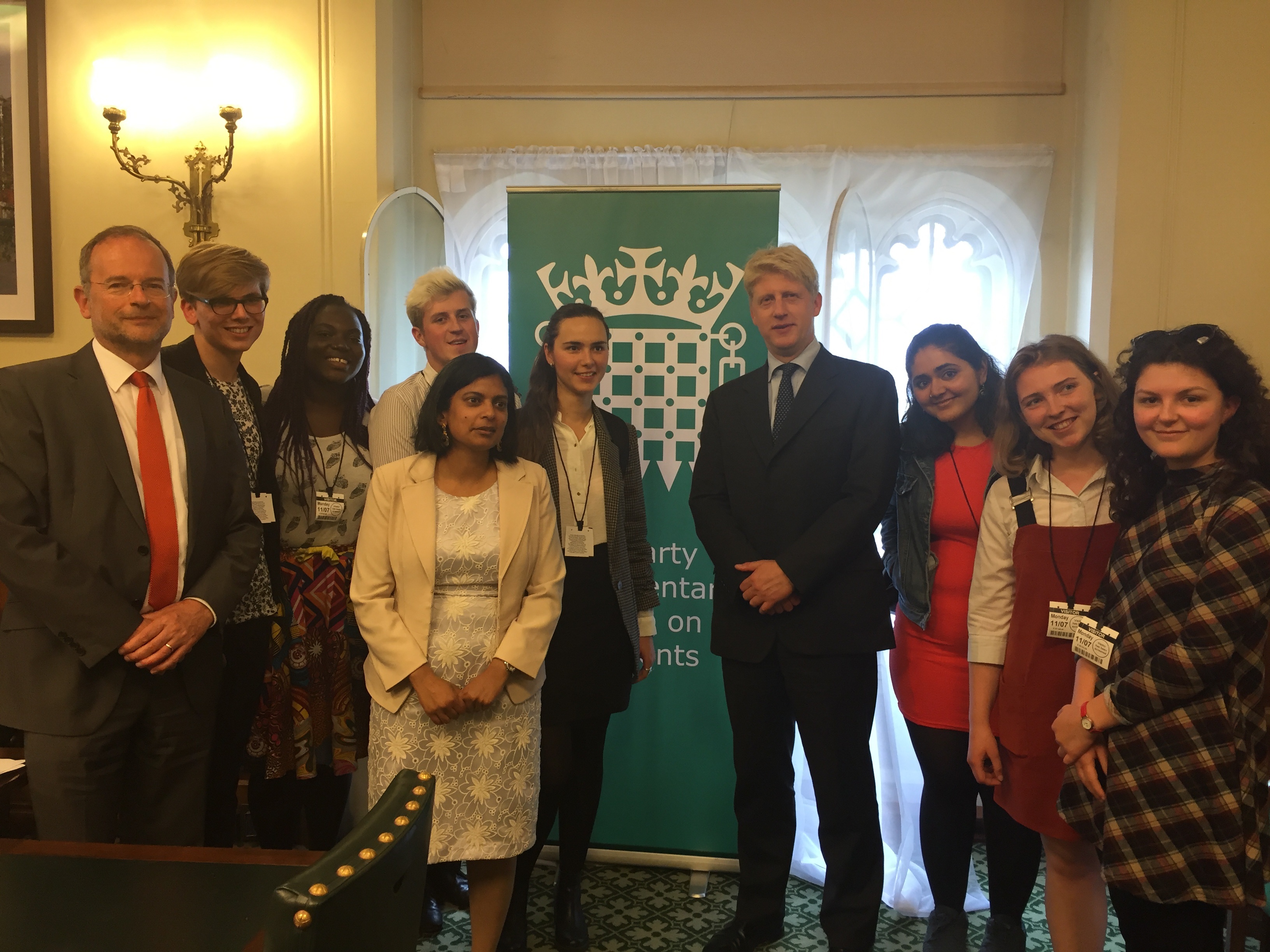 I organised a meeting between Universities Minister Jo Johnson, students and MPs to discuss the Higher Education and Research Bill today.

The All-Party Parliamentary Group on Students, which I founded and chair, organised the meeting to give students the opportunity to have their voices heard on the first higher education bill for a decade and some of the biggest university reforms in years.

Jo Johnson gave an introduction to the Bill followed by a response from Sorana Vieru, National Union of Students (NUS) vice president for higher education. We then had an open and constructive discussion about the two presentations, the Bill and the government’s higher education reforms.

Students have been put at the heart of the government’s higher education plans so it is right they are listened to as the Bill moves forward. I welcome the minister’s engagement with the APPG on Students and we look forward to a constructive dialogue with him and his team.