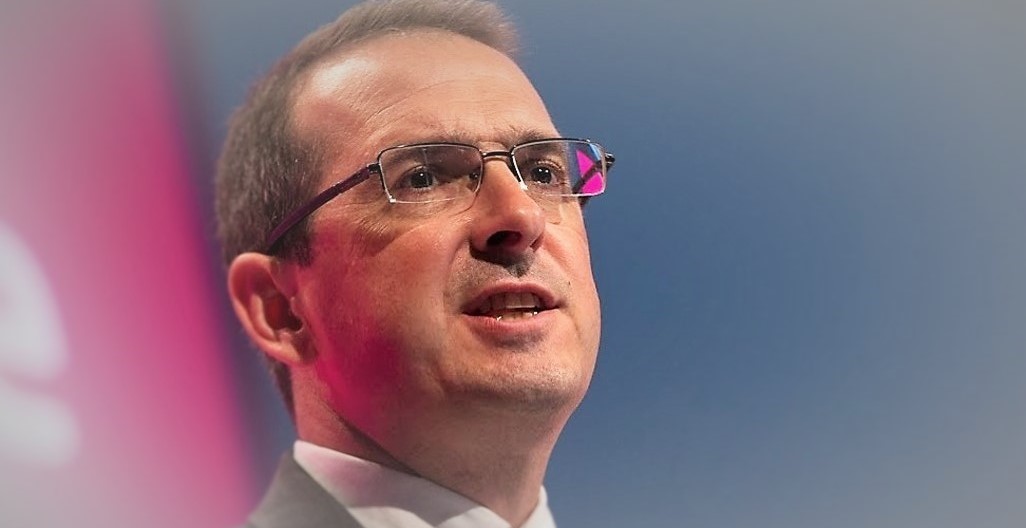 Lots of people have been getting in touch about the Labour leadership contest so I thought I’d share this note I’ve sent out to Sheffield Central party members today:

I’m following up on my recent email on the Party leadership.

As I said previously, I don’t think we should be having a leadership election now and deeply regret the divisions that it’s created in the Party. But we can’t change what’s happened and now have to find a way forward.

We need to unite Labour and build a strong team to take the fight to the Tories – who have been renewed under Theresa May’s leadership.

The choice we face in the Party leadership election is vital.

Lots of people have written to me and said that we must maintain the strong principles and values on which Labour was founded – and I agree.

That’s why I backed Owen Smith to be the next Labour Leader as soon as he said he was willing to stand.

Owen not only speaks out against austerity, but has a plan of action too.

He wants wage councils to end low pay in sectors like hospitality and retail, a £200 billion ‘New Deal’ to create jobs and invest in communities, and a new ‘Clause 4’ in our Constitution to make tackling inequality Labour’s defining purpose.

He believes in strong public services and would renationalise the railways. He wants an ethical foreign policy, with a War Powers Act to put decisions like going to war in Iraq under effective scrutiny.

He’d reverse the Tories’ abolition of the Climate Change Department and he’d offer a second referendum on EU membership, or an election, to give people a chance to decide on Brexit when they’ve seen the detail.

Crucially, Owen also has the communication and leadership skills to work with others to put these things into action.  A leader without the power to put words into action does nothing to help those who need it most.

And I’ve seen how effective he is in Parliament.

As Labour’s Shadow Work and Pensions Secretary, Owen led the campaigns that secured major victories to reverse Tory plans for cuts to disability benefits and tax credits for low-paid workers. As part of Labour’s health team, he fought the Tories’ plans to privatise the NHS tooth and nail.

At his campaign launch last weekend, Owen talked about his plans and you can see some of his speech here – or you can read more about his background, his values and his ideas here.

But this election is about much more than who leads us. Labour’s future is at stake. There are some on both the right and left who are prepared to risk splitting our Party, leaving us broken on the margins of politics. I am not. It would be a betrayal of the people we represent and whose lives can be transformed by a Labour Government.

I hope you’ll agree that we need to find common ground, unite the Party and prepare to win the next election. That’s why I’m backing Owen Smith as our next Leader -; let me know if you’ll support him too, or sign up for his campaign here.