My backing for charity’s support scheme for older veterans 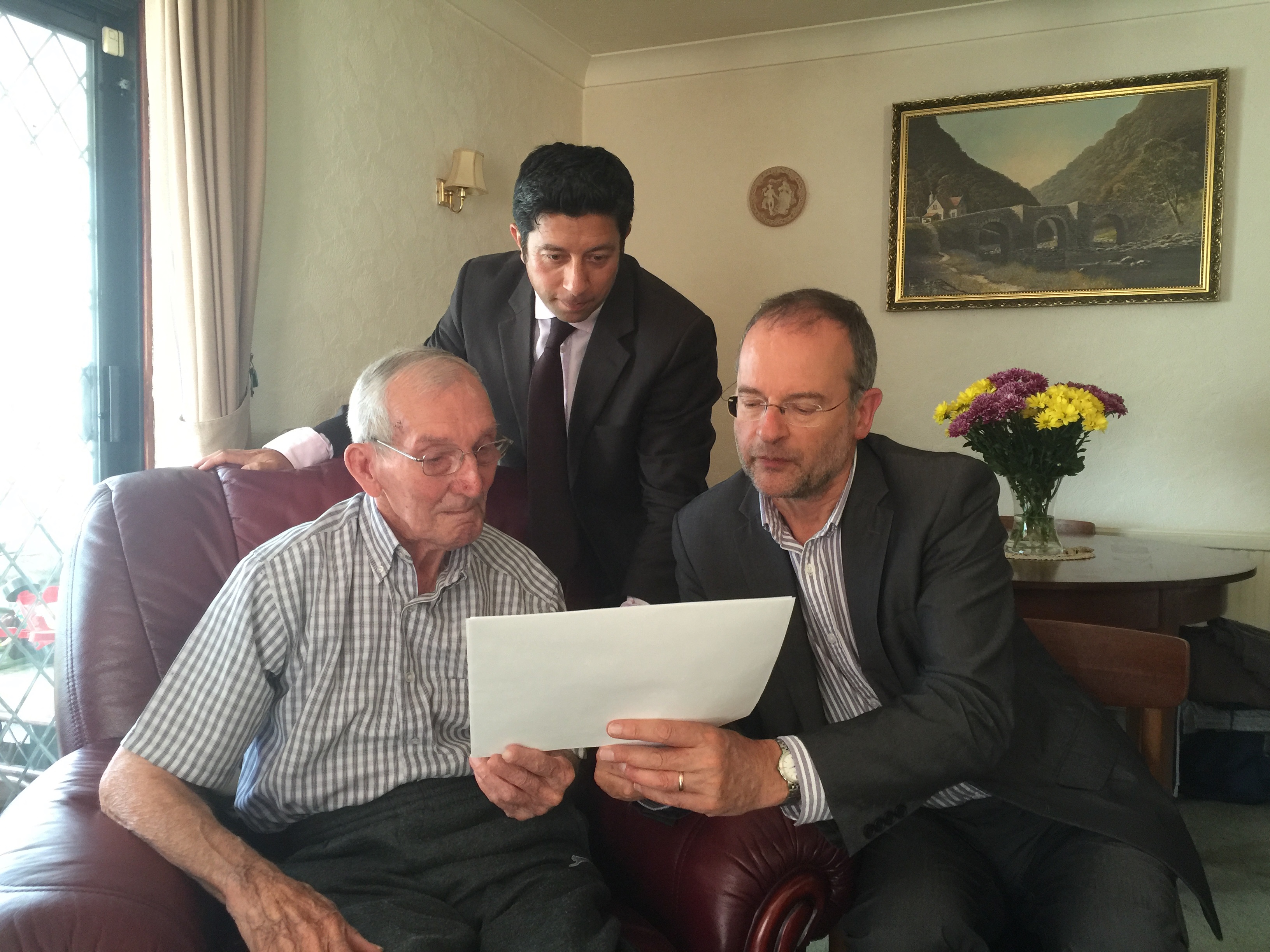 I was delighted to join an 88-year-old ex-Army Corporal to officially launch a charity’s £90,000 support scheme for older veterans.

The three-year programme will provide a dedicated Independent Living Coordinator (ILC) service to 300 veterans born before 1 January 1950. It will provide independence support for up to three months, to ensure older people are maximising their income and to help them improve their physical and mental wellbeing by reviewing their health, housing, consumer and social needs.

It was great to hear John’s stories about his time in the Army and spend time with someone who has served our country with such great distinction. He served in Germany, Holland and Austria after the Second World War as part of a peace-keeping mission .

John, who lives with his wife Molly in the Manor, attends Age UK Sheffield’s Wellbeing Centre. He obviously enjoys his visits there, which shows what a vital service it is for people like him and the respite it provides for carers.