My opposition to job centre closure 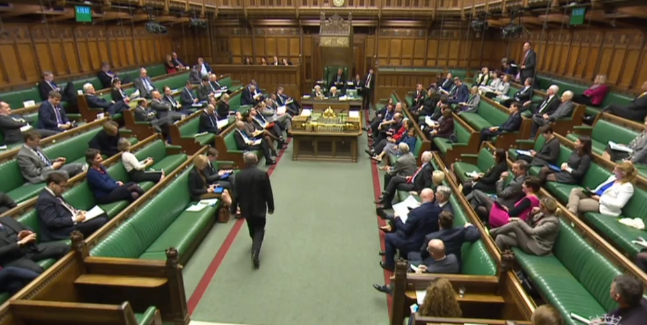 I have challenged Ministers on plans to close the Jobcentre Plus offices on Eastern Avenue. Many people will now be forced to travel to Jobcentres on West Street or Bank Street, adding new bus fares to tight family budgets.

In the House of Commons today, I told Department of Work and Pensions Minister Caroline Nokes MP:

The Minister talks about jobseekers choosing the Jobcentre that is best for them. For many of my constituents, that is the one on Eastern Avenue that she is closing. Does she not recognise the additional travel costs she is imposing on those who can least afford it?

The Government seem to have no understanding of the impact of their policies on the people they affect. I’m asking them to think again.