Rights of EU Citizens, Donald Trump and police funding -; some of my week ahead 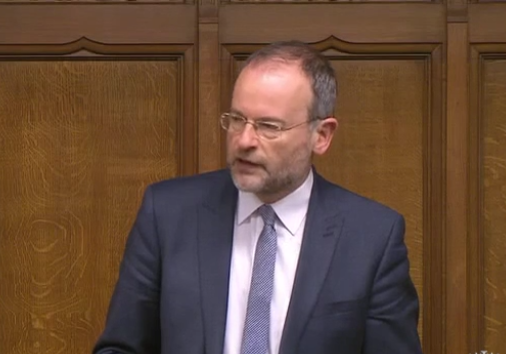 Parliament’s back after a recess week, in which I was in Sheffield meeting with constituents, visiting both universities, talking to local organisations, appearing live on Iman FM and catching up with casework, as well as finding time to campaign in Stoke.

Back in Westminster today, I’ll be meeting constituents at a drop-in session held by UNISON, the3million and New Europeans  about guaranteeing the residency rights of EU/EEA citizens beyond Brexit, which I’ve been pressing since the referendum. In July, Labour won a vote in the House of Commons to give those living in the UK the right to remain. Then in October I led for Labour in a debate, urging the Government to take unilateral and immediate action.

In the evening, I’m hoping to speak in the Westminster Hall debate on the ‘Prevent Donald Trump from making a State Visit’ petition, signed by almost 6,500 of my constituents. Although we should obviously work with all foreign leaders, an early official State Visit sends the wrong message.

Back in Sheffield on Thursday, I’ll be catching up with constituents, casework and talking to my Sheffield team -; and then heading along to my monthly meeting for local Labour members. And, as ever, I’ll be at Bramall Lane on Saturday for the big match against fellow promotion-chasing rivals Bolton!