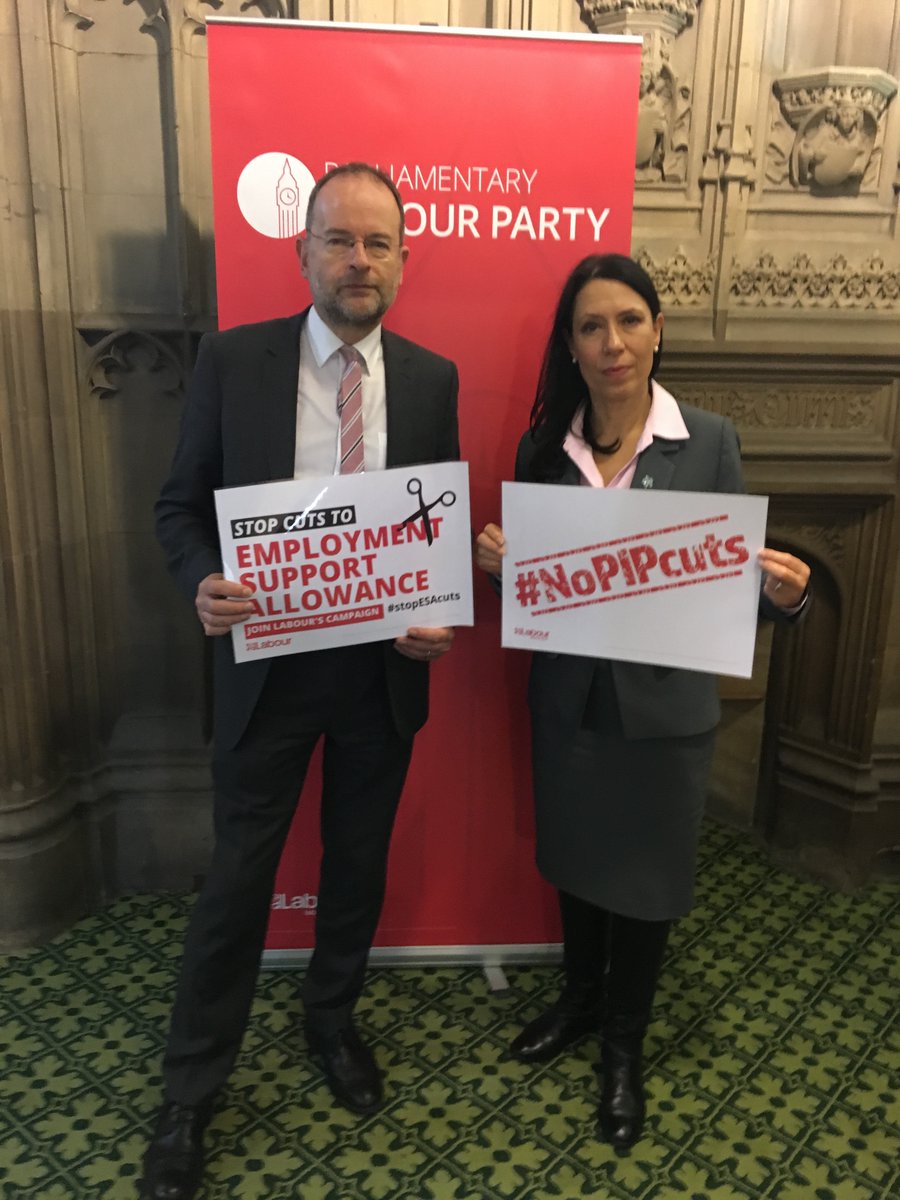 Theresa May has said that she wants to “transform the way we deal with mental health problems right across society, and at every stage of life.” But her actions don’t match her words. Government plans to change the rules around Personal Independence Payments (PIP) could result in 160,000 people with mental health conditions receiving less financial support.

One in four people will suffer from mental health problems at some time in their lives -; and they need to be treated properly. The Government’s proposed change will mean that those with conditions like depression and anxiety will not get the higher rate of PIP. But these can be debilitating conditions.

The Government are trying to introduce this change through the backdoor by putting forward a “negative procedure”, a type of proposed change that will come into effect without debate unless there is an objection in Parliament.  So, with other MPs, I’m objecting and seeking to force the Government into having a proper debate.  Although I’m not usually able to sign Early Day Motions as a Shadow Minister, I can support those that oppose changes like this and I’ve added my name, as you can see here.

Mental health is high on my agenda as an MP. We need equal treatment for physical and mental health. At my community consultation, the Big Conversation, last year it was one of the issues that came up a lot. I’m determined to fight for better mental health services and to oppose policies that can make life worse for people with mental health conditions.