My backing for campaign against school cuts 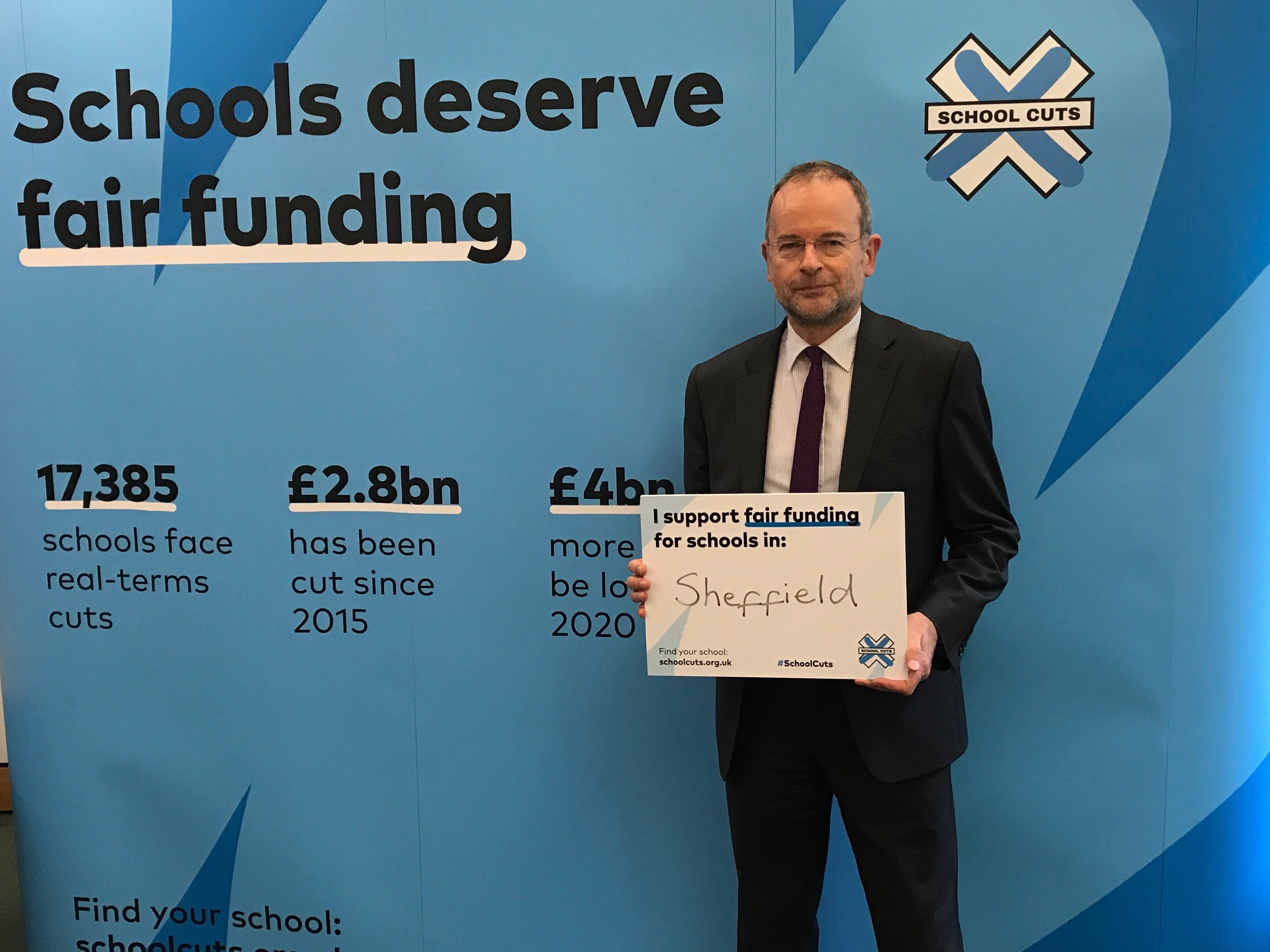 I today joined campaigners who were in Parliament to lobby against school cuts, after figures showed that nearly £2 million will be cut from schools in Sheffield Central by 2020.

Parents joined headteachers, teachers, and school support staff in Westminster to tell MPs about the impact of cuts on their schools and colleges.

Every primary school in Sheffield Central will face annual cuts of up to £487 per pupil, as detailed in the figures (see here) produced by the campaign coalition led by the National Association of Head Teachers and the Association of School and College Leaders.

I’m calling on the Government to think again in next month’s Budget and invest in our children’s future.