My backing for proportional representation 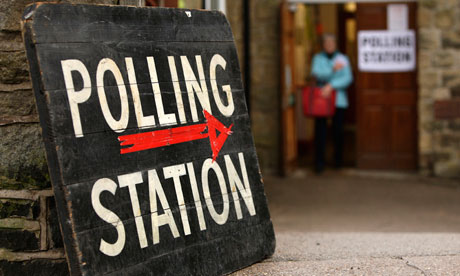 I spoke in favour of a petition, which Sheffield Central constituents contributed the fourth highest number of signatures to, calling for the adoption of proportional representation for General Elections in a Westminster Hall debate last night. At a time when the UK faces huge political challenges, we need an electoral system that inspires confidence in our democracy.

Our current system of ‘First Past the Post’ is failing in that mission, because it is outdated and unfair. It might have worked in the past when 90% of voters were happy to back either Labour or the Tories, but it’s not fit for purpose now. As I said yesterday, at the last General Election, one MP was elected with 29% of the votes cast and in 2015 another secured less than 25%. That means that they didn’t have the support of three quarters of their voters. And votes cast in so-called ‘safe seats’ have no impact on the outcome of elections -; contributing to big surpluses or going to losing candidates – meaning 68% to 74% of votes were wasted in the last three general elections.

As I said last night, proportional representation isn’t a silver bullet but it is one of the changes needed to improve our democracy. It would move us away from the increasingly binary ‘winner takes all’ majoritarian politics into a more consensual approach. It is no surprise that the evidence shows societies with PR systems generally have lower income inequality, developed welfare systems, higher social expenditure, fairer distribution of public goods, better environmental controls, more effective action on climate change, less likelihood of armed conflict and better long-term decision making.

It is time that we have an electoral system that makes people’s votes matter and inspires confidence in our democratic system.

You can read my speech here or watch it here.