Brexit, student housing, child obesity and the Christmas break -; some of my week ahead 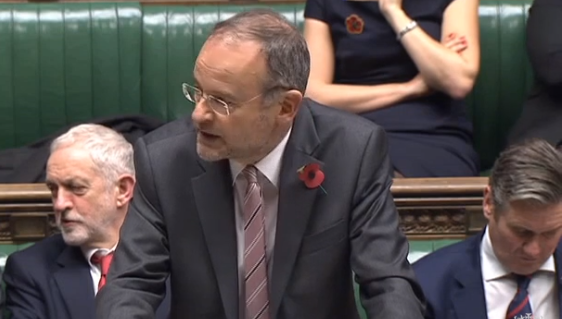 Parliament breaks up for Christmas Recess on Thursday, but there are some key debates on Brexit before then. I’ll be leading for Labour’s frontbench again on Wednesday for the final day of the Committee stage of the EU Withdrawal Bill. This week’s amendments cover a wide range of issues, including economic impact assessments, on which a lot of people have written to me, and Government proposals to put the exit date into law.

Also this week, I’ll be attending an event to mark the international day to end violence against sex workers, catching up with Professor Les Ebdon, Director of Fair Access to Higher Education at the Office for Fair Access, joining an All-Party Parliamentary Group on Students discussion on housing, and meeting colleagues on child obesity.

I’ll then be heading back to Sheffield on Thursday.  My office will be closing at 12noon on Friday and will re-open on the 2nd January, and ‘my week ahead’ blog will return on Monday 8th January.

I hope you have a great Christmas and wish you well for the New Year.